Bandits has been awarded an Epic Mega Grant by the amazing bros at Epic Games.

I'm working on a complete revision of the entire game! This free patch will release on Steam Q1 2021!

Bandits is also going to be released on the Nintendo Switch, Xbox One, and PlayStation 4!

Be sure to join my mailing list to get news about "Bandits: Enter the Fray" when something exciting happens!

[About BANDITS: Enter The Fray]

Bandits is an indie shared-screen multiplayer game. A modern -yet classic- Tank Battle Arena! It has fully destructible environments, and 8 characters with unique play-styles and abilities.

It's meant to homage beloved classics such as Star Fox 64 and Contra III. 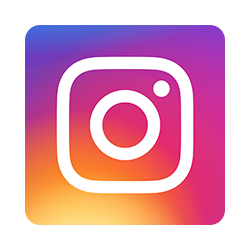 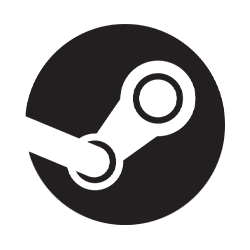 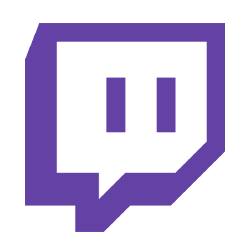 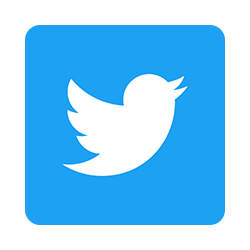 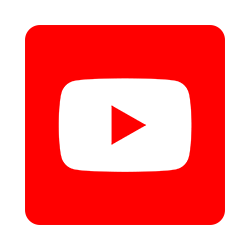 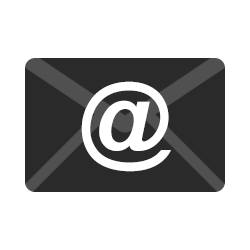